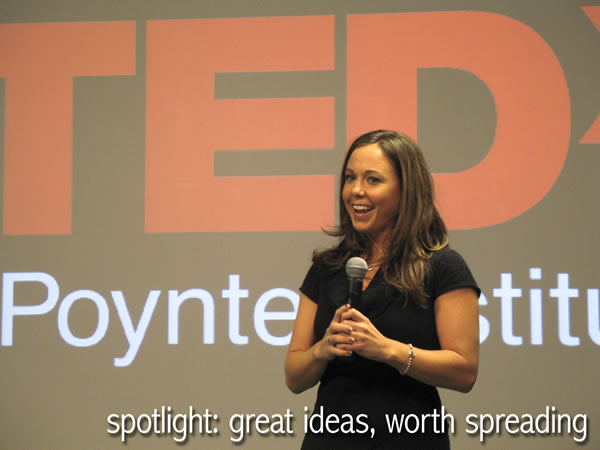 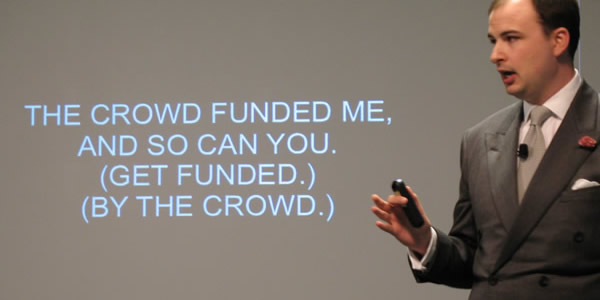 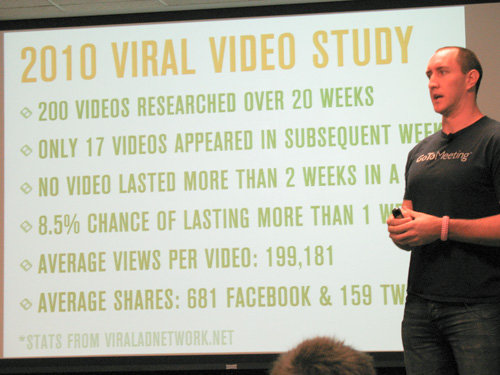 Viral’s Out – Sharing’s In Shareability emerged as the event’s rallying point. Jason Sadler made his case with a long tail analogy on the brief half-life of nearly all video (commercial) projects.

The Future of Journalism Is…

Part theater, part lecture, part anecdote, TEDx Poynter was attended by just under 100 participants, watched via live stream by hundreds more, and followed on twitter @ #tedxpoynter by the thousands.

The conference began with St. Petersburg Times media critic Eric Deggans supporting his forecast of journalism’s need to adapt with a first-person example of how mainstream media’s authority is challenged daily by anyone with a smart phone and a social channel outlet.

Go Mobile: Put A Printing Press In Your Pocket

The example used by the veteran reporter was a local shootout during which two St. Petersburg police officers were gunned down trying to arrest a fugitive, who also died in the battle. At no time was print or broadcast able to penetrate the police lines, leaving only a controversial talk-jock, "Bubba the Love Sponge," to provide inside the bubble on-air narrative courtesy of his smart phone.

The result was a raw, unfiltered message beyond the control of authorities or the moderating influence of editorial oversight. It’s how the world followed the Arab Spring, and it’s the process mainstream media will adapt to their reportorial workflow. 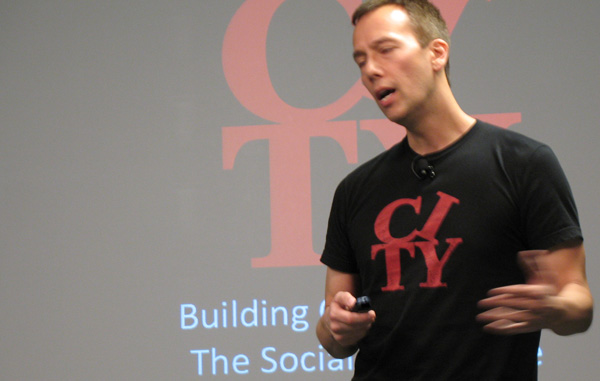 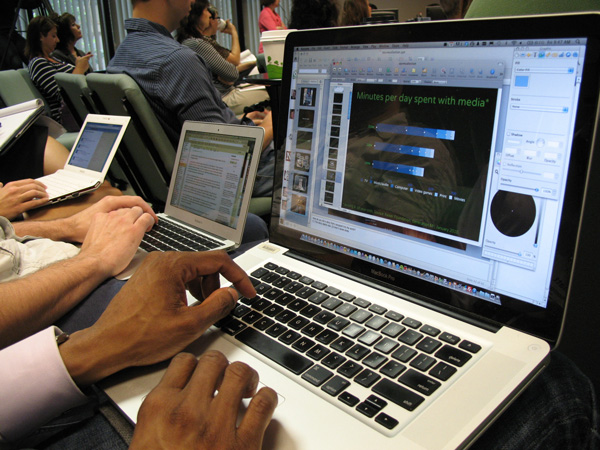 Jason Sadler summarized the point of TEDx. His message, culled from "…maybe a thousand YouTube videos" produced as part of his original I Wear Your Shirt marketing, was that chasing a goal of viral popularity – virality? – obscures the real advantage of being shareable as an operational playbook.

Shareable was also part of Ms. Mallon's message, when she asked attendees to identify "what makes us happy," of Graham Sharpe, as he described the intent of interactive animation synched to a submitted script, and of Rachel Sklar’s shining the spotlight on a medium that espouses equality yet regularly overlooks it in the course of playing beat the clock.